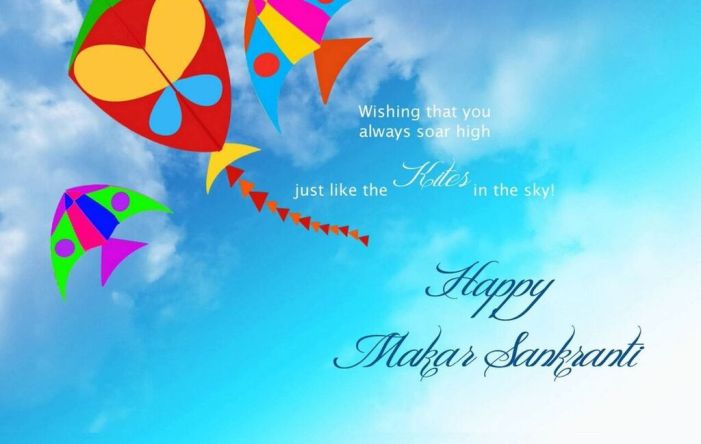 Summarization : Sankranthi, is an Indian festival of Harvest. Usually in the mid of January, the day celebrated in most parts of India and Nepal, with their own culturan and ethnic twist to it. This is one of my favourite festivals too, as I get to eat some amazing food and munch on the sugarcane on a lazy Sunday noon.

A day to remember and celebrate the birthday of: – independent India’s fist Law Minister and the genius who framed our constitution. The day falls on 14April and His statue at the Parliament is paid homage by our President and Prime Minister. He was popularly called Babasaheb by the many people who were benefited by his revolutionary ideas and implications.

With the sights of Bagore ki haveli still fresh in the mind I went forward to visit my next destination. This time it was the City Palace of Udaipur. The Udaipur City palace is yet another architectural marvel of Rajasthan and a proof of the Royal heritage that Rajasthan boasts of. It is located on the banks of Lake Pichola. The main tourist attraction of Udaipur, City Palace was built by Maharana Udai Singh but much of the construction was completed by his successors.

It is a genius blend of European, Chinese, Mughal and Indian architecture. The palace is full of numerous towers, arches and domes that add dimensions to its beauty. The palace is fully built in granite and marbles. The palace has many gates which are called as Pols in the local dialect. I entered the palace through the ‘Bara Pol’ which is the main gate of the City Palace courtyard. City Palace comprises of 11 palaces in total built by different rulers at different point of time.

City Palace is a treat for any photographer. I clicked many good pictures at the Manak Mahal which has different figures of crystal and porcelain. Bhim Vilas is yet another gem which has miniature paintings depicting the love of Radha Krishna. The lavish decorations of the Moti Mahal and the splendid mirror work at Sheesh Mahal blew my mind. Words fall short to describe the beauty of these palaces. Similarly there is Rang Bhawan which used to be the treasure container and there are temples dedicated to Vishnu, Shiva, Radha Krishna and Meera Bai besides the Rang Bhawan.

Inside the premises of City palace there is Jagdish temple which is the biggest temple in the city of Udaipur. Besides there is a Zenana Mahal or Ladies’ Palace which is now been converted to a museum. My favourite spot in the City Palace was the terrace of Amar Vilas from where you get a stunning view of the Lake Pichola. The entire palace is an example of architectural marvel. Words cannot describe the real beauty of the place; one really has to visit it to get the real image of it.

After the breath taking tour of City Palace I went on to visit Lake Pichola.

Description : A moment lost can never be found again. So cherish every moment with your loved one. I will be celebrating my New Year with the people who are close to my heart i.e. my friends and family. I would advise you to do the same. Celebrate this 2014 with the people you care for. 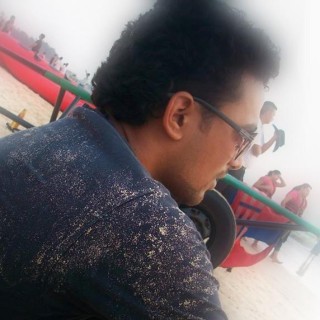